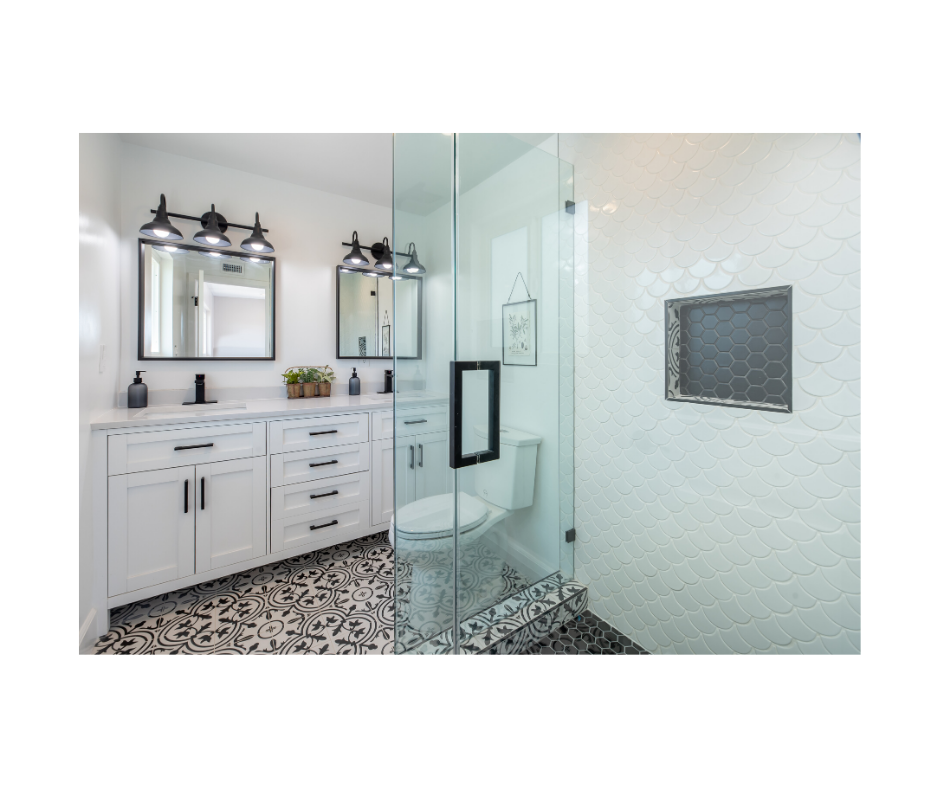 Squeegee is more than just a silly-sounding word. Many homeowners question: “Should I use a shower squeegee or is it a waste of time?” As it turns out, one of these inexpensive cleaning tools can really make a difference in keeping your bathroom walls and shower door free of soap scum and hard water stains.

Take a look at some of the pros and cons of a shower squeegee to determine whether it’s a tool you need to add to your housekeeping supplies.

Cons of a Shower Cleaner Squeegee

Let’s go ahead and get the unfavorable reasons out of the way. It won’t take long because there aren’t many cons when it comes to the shower squeegee. To be honest, we could only think of two:

Many people already use a towel or microfiber cloth to wipe moisture from walls and doors after showering. Well, a squeegee can cut that quick job in half, as it won’t get saturated with water and is more efficient for shower cleaning than the towel method. All you have to do is run your squeegee from top to bottom or left to right, and you’ve got a shower door or wall that’s less likely to get clouded with soap scum or hard water stains.

Using a microfiber cloth or towel to wipe down shower walls can be effective to an extent. But if the fabric gets bogged down with too much moisture, you’ll end up smearing shampoo and body wash residue around your shower surfaces rather than cleaning. A bathroom squeegee, on the other hand, removes more of the water left on your shower doors and walls, and it also whisks away anything you’ve left behind that will one day become soap scum.

After using your shower squeegee, spray down the wall and door with diluted vinegar and leave that to air dry. This will really help you stretch out the time in between shower cleanings.

Note: Don’t spray vinegar on surfaces made of stone, like slate, marble, or granite. You’ll need to find a special after-shower spray that’s safe for these materials.

A shower squeegee is one of the most low-maintenance cleaning tools you’ll ever come across. For starters, it’s super easy to store: most models come with holders that suction to your shower door or wall, so they’re right there when you need them. In addition, bathroom squeegees are a cinch to clean. Once you’ve finished using squeegees, you simply rinse them off under clean water before letting them air dry. Other than that, they don’t need much attention. You can use squeegees until they start to wear out, then thank them for their hard work before buying a replacement.

Now that you’ve learned a little about shower squeegees, you might be wondering if there’s any shower-cleaning method that tops them. There’s only one that we know of —​ calling on the housekeeping skills of your local Cleaned to Perfection! We’re here to lend a hand when life gets busy, so you have time to do the things that really matter to you. 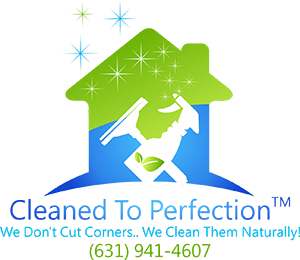 GET UPDATES No charge. Unsubscribe anytime.

GET UPDATES No charge. Unsubscribe anytime.